For our final class project, we were tasked with completing a video collaboration in which would shed light on the city of Gaffney. We were to pick a historic building in the downtown area, interview the owner, take shots of the building from in and outside for our core.

My final piece is down below:

Posted by Alex Oleszkowicz at 8:37 AM No comments:

Here is my final piece of the Jetsons: Future Predicted

Putting the video (s) together was definitely a process in which couldn't be rushed. Starting from the beginning, there were basic camera shots of the Winnie Davis Hall of History and of the exhibit itself. From there, went on to the interview followed by working with my talent as we worked on acting out the script. Storyboarding came around once all of the film pieces were on file. Once the storyboard was put together, it was time to start editing. Being that I haven't worked with Premier Pro all that much, I struggled to get things going in the right direction this time around. It didn't take long to get the hang of things again, though. I had to do a little more pulling and cutting than I would have liked, but I managed to do so successfully. Once I had the video setup how I wanted it, I went in and added titles in a few places. Lastly, I went on to add a little music throughout the video as well to put the finishing touch on it. Everything that I learned throughout the project such as filming, scripting, interviewing, etc. will all be beneficial to what I plan to do in the sports media field in the near future. Everything in this project works as a bit of experience.


Posted by Alex Oleszkowicz at 8:10 AM No comments: 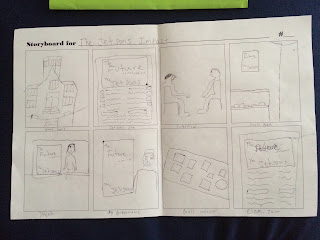 With creating the storyboard, I had to bounce around my ideas a little bit as not everything I put down originally made it in or stayed in the same spot. I used it to my advantage and was able to look back at it while making the video in order to stay calm while getting things done quicker. I'll definitely continue to use storyboarding in the future as it was very helpful. In fact, I already am starting to storyboard another project that I am working on.
Posted by Alex Oleszkowicz at 7:57 AM No comments:

Check out my preview of America's Pasttime!

The video that I put together was done with Premier Pro software and was a collaboration of a few different files in which we received in class. This was not the first time that I had to use the software as I did gain some experience with it in junior college. With that being said, the experience I had was somewhere around two years ago which means I had to freshen up and take a quick crash course. I was able to take a few of the files and put together a preview of America's Pasttime featuring the Ken Burns effect! The Ken Burns effect was one thing that I wasn't taught during my previous experience with Premier Pro. I've followed Ken Burns a bit in the past, but never really knew how I could implement his style of work until now.
Posted by Alex Oleszkowicz at 8:51 AM No comments:

Interview with Dr. Nichols:
-From my understanding, you were the creator of at least part of this exhibit?
*Do you know who created it?
-Did you have help and from who?
-What gave you the idea to build something like this on the campus of Limestone College and did you need approval for it?
-How long did it take to put together?
-If any, what are the plans for the exhibit going forward. Will there be anything added on?
• Thank you for your time, Dr. Nichols!

Over the years and in more recent times, tv and movie viewers have been able to see extraordinary graphics as well potential inventions such as flying cars, robots, etc. The Jetsons was a tv series back in the 1960's that was watched in many households. The Jetsons was different in a sense that the show was based on potential future events as a particular family was the focus while they lived through an incredible unrealistic world. Well, actually... not so unrealistic. Did you know, that flying cars is an actual thing? Yes! Flying cars have been invented. Sure, they haven't been distributed because they have yet to be perfected, but they most definitely are out there. Did the Jetsons in fact predict the future? Stay tuned for more. (Talent: Claire)

According to the Jetsons, we are now currently living in the future. Sure, we don't exactly have our own car that soars across the sky or robot that takes care of each and every chore nor do we have the ability to live in an apartment in which reaches the top of the sky with 5 star capabilities. What we do have is technology. Technology has done just about everything for us in years past. We use it everyday and don't even think about it. Smartphones, laptops, video games, smart TV's, smart cars, electric based cars, etc. Technology is improving by the day believe it or not and when you think it wont enhance anymore it does just that. Flying cars have already been developed as predicted by the Jetsons. The release of flying cars has yet to be determined, but they're coming. The future is here and one day we will see robots that roll around completing house chores in a high sky apartment that is unbelievably perfect. When that time comes, don't get stuck living in the past! (Voiceover)
Posted by Alex Oleszkowicz at 6:05 AM No comments:

Back in the 1960’s, there was a family in which lived in a mirror image of the future, or now. The family known as the Jetsons consisted of a husband, wife, a daughter, son, dog and robot.


With the 1960’s came plenty of advancements in the Orbit City community in which the Jetsons resided. The Jetson family was the focus and showed everyone what our future would look like. The family lived in Sky Pad Apartments way above ground level, they have a robot to take care of their chores around the house, their dog actually spoke but did have an “R” slur at the start of every word in which he spoke. George Jetson would only have to work a few hours a week which is typical. Mr. Jetson travels from home to work via car in which replicates a flying saucer. They were the futures’ modern family looking to live out the American dream.


With new technology forming every day designers and constructors have taken the biggest step imaginable. They’ve taken ideas from Orbit City’s book by building homes and apartments way high into the sky for those adventure seekers that love heights and spectacular sights.

Cars have come a long way as well each and every year, but now… they do it all. Cars are finally soaring into the sky and creating quicker travel times for those who don’t want to be stuck in ground traffic or just want to take a cruise around the sky.


Most people that have careers don’t get stuck working 9 hours a day 5 days a week anymore. More like 2-3 days a week for about ohhhh, just 2-3 hours a day. Most of the time, work can be done at home on laptops no matter the job.


Chores? That was sooo 1980. Build yourself a robot, or better yet… Buy or have one of your friends robots build yourself one. Getting one of these companions for your home will make your life sooo much less stressful and families will have plenty less to worry about. Anything needed around the house, these droids will take care of business in a jiffy.


Now that the future is here and all of the opportunities are great, all of the inventions and creations with this fantastic technology have taken our society over the top… We can all relax and do exactly what we want for the rest of our lives. 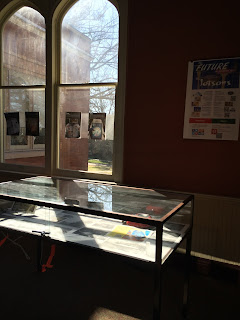 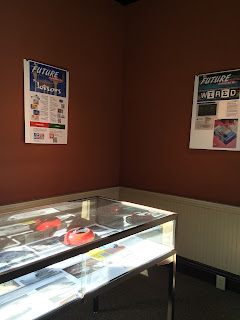 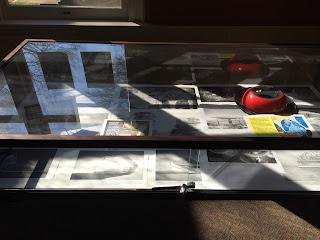 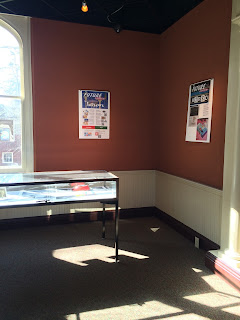 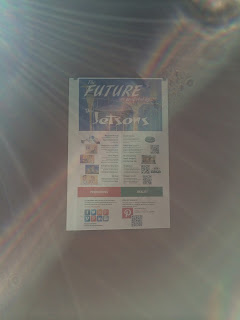 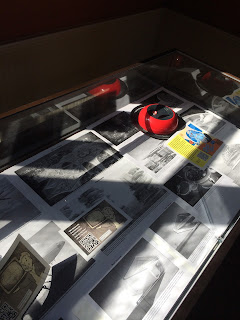 Posted by Alex Oleszkowicz at 6:02 AM No comments: 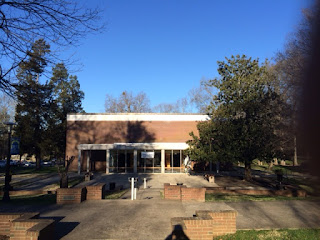 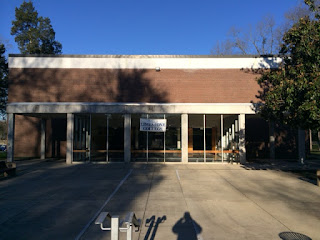 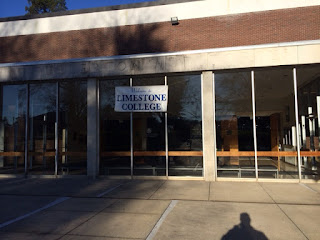 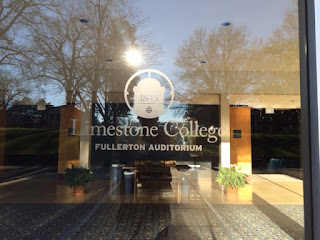 Posted by Alex Oleszkowicz at 8:04 AM No comments: